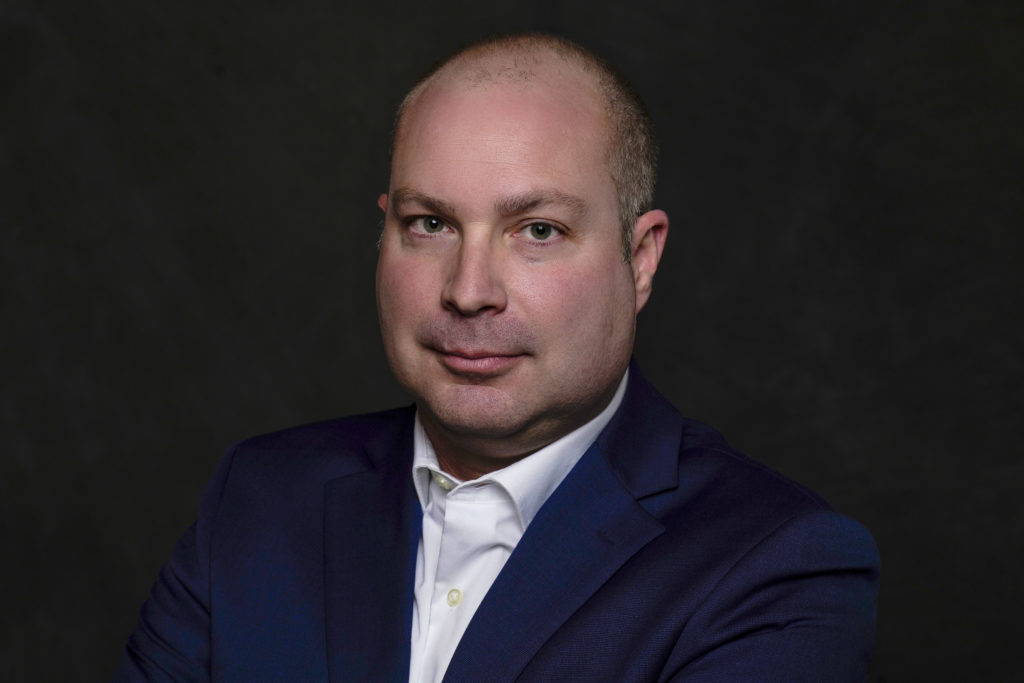 A native of Lexington, Michael Littrell did not take a traditional path to digital forensics.  Michael earned his bachelor’s degree in criminal justice from Eastern Kentucky University, and after being a patrol officer, and detective for the Georgetown Police Department, Michael earned his master’s degree in criminal justice from EKU.  Michael left law enforcement full-time for four years where he started and taught in the criminal justice program at Bluegrass Community and Technical College, while finishing his doctorate in applied sociology.  Michael started in digital forensics as his role as a detective for the Kentucky Office of the Attorney General.  During his tenure there, Michael conducted more than 1500 cell phone extractions and examinations, and more than 200 computer forensics examinations. After 18 years in law enforcement, Michael joined Cyber Agents as a digital forensic examiner in January 2022.

Michael has testified as witness hundreds of times, and in the last seven years has testified as an expert witness dozens of times in both state and federal courts. After receiving hundreds of hours of training and education in digital forensics, Michael maintains multiple certifications in both computer and mobile device forensics. Michael loves to give back to the digital forensics’ community by volunteering as a course developer, instructor, and peer coach for new forensic examiners with the International Association of Computer Investigative Specialists.  Michael also teaches several college courses in sociology, criminal justice, and digital forensics. Michael recently co-authored a book chapter, “Law Enforcement Challenges to Gathering Intelligence in the Street: The Fourth Amendment.”